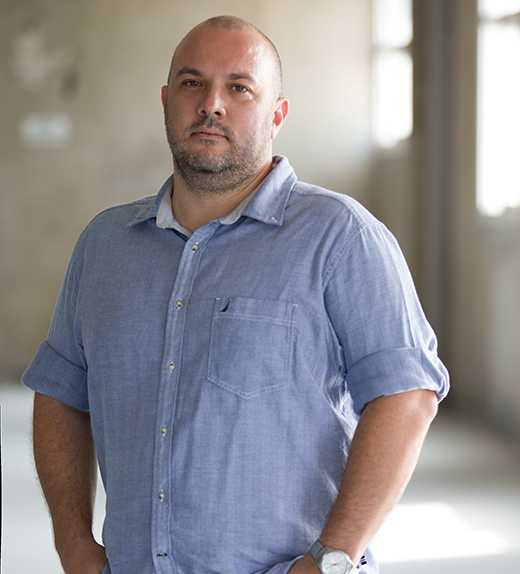 I was born and raised in Karditsa. I graduated from the Department of Agronomists and Surveying Engineers of the Aristotle University of Thessaloniki and hold a master's degree in Technical Project Management.

In 2002 I began to work professionally as a freelancer in the field of topography. In 2005, I accepted the tempting proposal to join as a partner in a new technical company, which over time and due to the hard work of its partners and employees managed to overcome all kinds of difficulties, gained experience and expertise in many areas and transformed into today's Consortis.

During the course of time I managed to develop my scientific knowledge, having dealt with various subjects such as topography, land development, cadastre, urban planning, as well as legislation and public procurement. And as a result of the experience I gained over the last few years, I was appointed Technical Manager of Consortis.

As of the end of 2018, I am involved with the largest contract the company has undertaken to date, as a Director of the Consortium, for the study of land registration and the provision of support services for the creation of a National Cadastre for areas left in the Regional Unit of Thessaloniki of the Region of Central Macedonia

I stay informed, evolve constantly and often attend national and international conferences. Additionally, due to my interest in participating in the public sector, since 2014 it has been an honor to be elected and participate as a member of the board of directors in the Scholars Association of Public Works of Central Macedonia (SMEDEKEM) were since 2018 I hold the position of treasurer and also as a member of the board of directors of the Panhellenic Association of Rural Surveying Engineers starting in 2018, in which by the end of 2019 I became Vice-President.

I believe that my colleagues consider me social, dynamic, pleasant and with a good sense of humor.