On September 30, 2020 Consortis organized a teleconference on behalf of the Region of Central Macedonia (RCM) in the frame of "Development of an Integrated Observatory System for Preventing and Managing the Risk of Coastal Erosion due to the Impact of Climate Change through the Utilization of Earth Observation Data” project. One of the final deliverables of this project is the reliance on networking activities of stakeholders and public authorities, residing and/or acting in the coastal areas of RCM, taking on a proactive role concerning erosion problems as well as prevention measures. The online meeting, after a general call-out for participation, involved related stakeholders and public authorities enhancing their collaboration and contribution to current and future activities in the project thematic area.

During the meeting, details on the progress and the goals of the project were presented. In particular, the focal points of the meeting were:

•Updating the stakeholders on the progress and availability of the “Integrated Observatory System of the Coastal Zone” and its capabilities.

•Exchanging information and recording the relevant experiences and remarks of the stakeholders.

•Seeking and discussing similar initiatives that complement the services of the Integrated Observatory System to develop corresponding synergies.

•Addressing the project’s progress and highlighting the stakeholders’ and authorities needs on the development of the Observatory.

The teleconference was attended by a total of 30 representatives of the involved stakeholders, who expressed their interest in the project and actively participated in a constructive discussion. Specifically, the attendees represented several entities such as the Department of Environmental Industry, Energy & Natural Resources of the RCM, the Department of Environment and Hydroeconomics of the RCM, the Decentralized Administration of Macedonia and Thrace, the Spatial Planning Department of the RCM, the Independent Directorate of Innovation & Entrepreneurship Support, the Regional Unit of Imathia and Serres, the Municipalities of Thessaloniki, Polygyros, Pydna - Kolindros, Delta and Alexandria, the Observatory of the Municipality of Thessaloniki for Urban Challenges, the Management Authority of the Protected Areas of Thermaikos Gulf and the Management Authority of lake Kerkini. 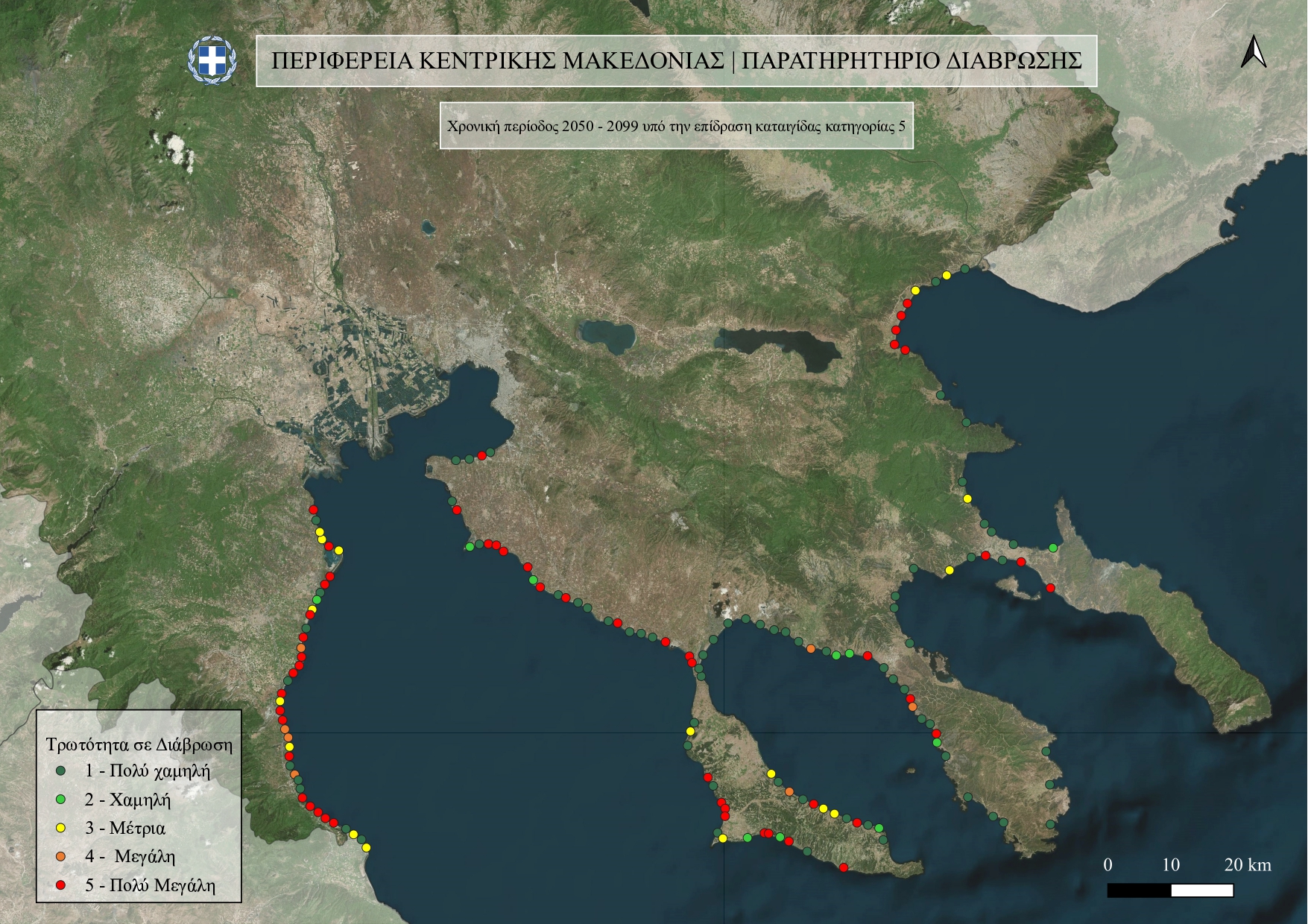 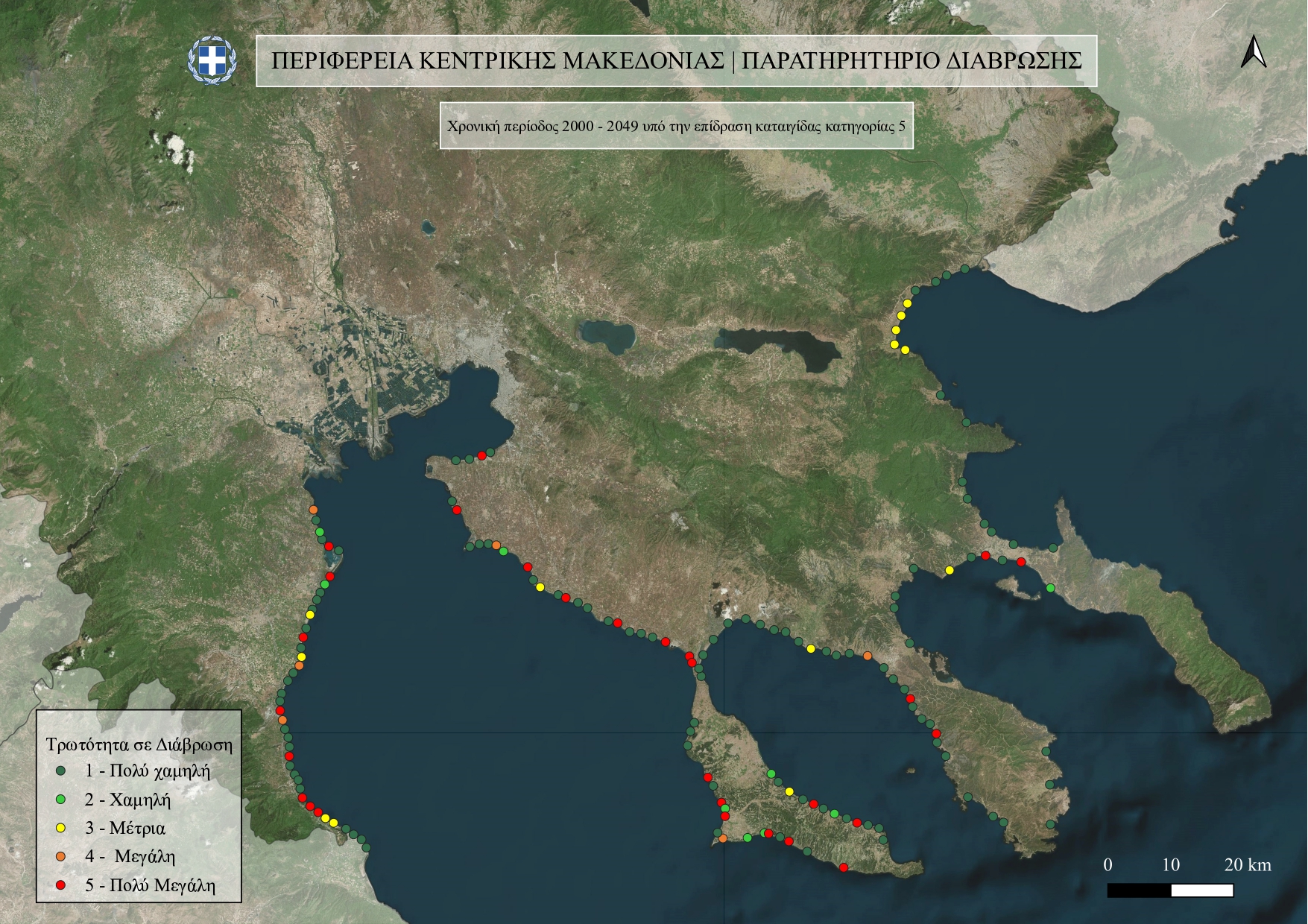