Floods are the second most common natural disaster after forest fires.

At times, they have caused and continue to cause deaths, population movements, damage to the human health, economic activity, infrastructure as well as the cultural heritage.

At the same time, they are responsible for the disruption and destruction of important ecosystems, such as wetlands, the reduction of biodiversity and significant environmental effects, such as the overflow of wastewater, drinking water treatment plants or large chemical plant installations.

The European Union provides quantified data regarding the effects of natural disasters, ranking floods at the top, in terms of both frequency and economic cost.

The losses caused by floods depend on a number of factors. The main ones are the intensity of natural phenomena, the presence of flood defenses, the deterioration of the natural environment and the readiness of the response mechanisms.

During the years 1998-2002, Europe suffered 100 catastrophic floods, resulting in 700 Deaths accounting for 43% of all the catastrophic events in Europe.

Greece is mainly affected by floods that occur as a result of the intense geographical variability of the climatic elements due to the coexistence of developed coastline and topography. 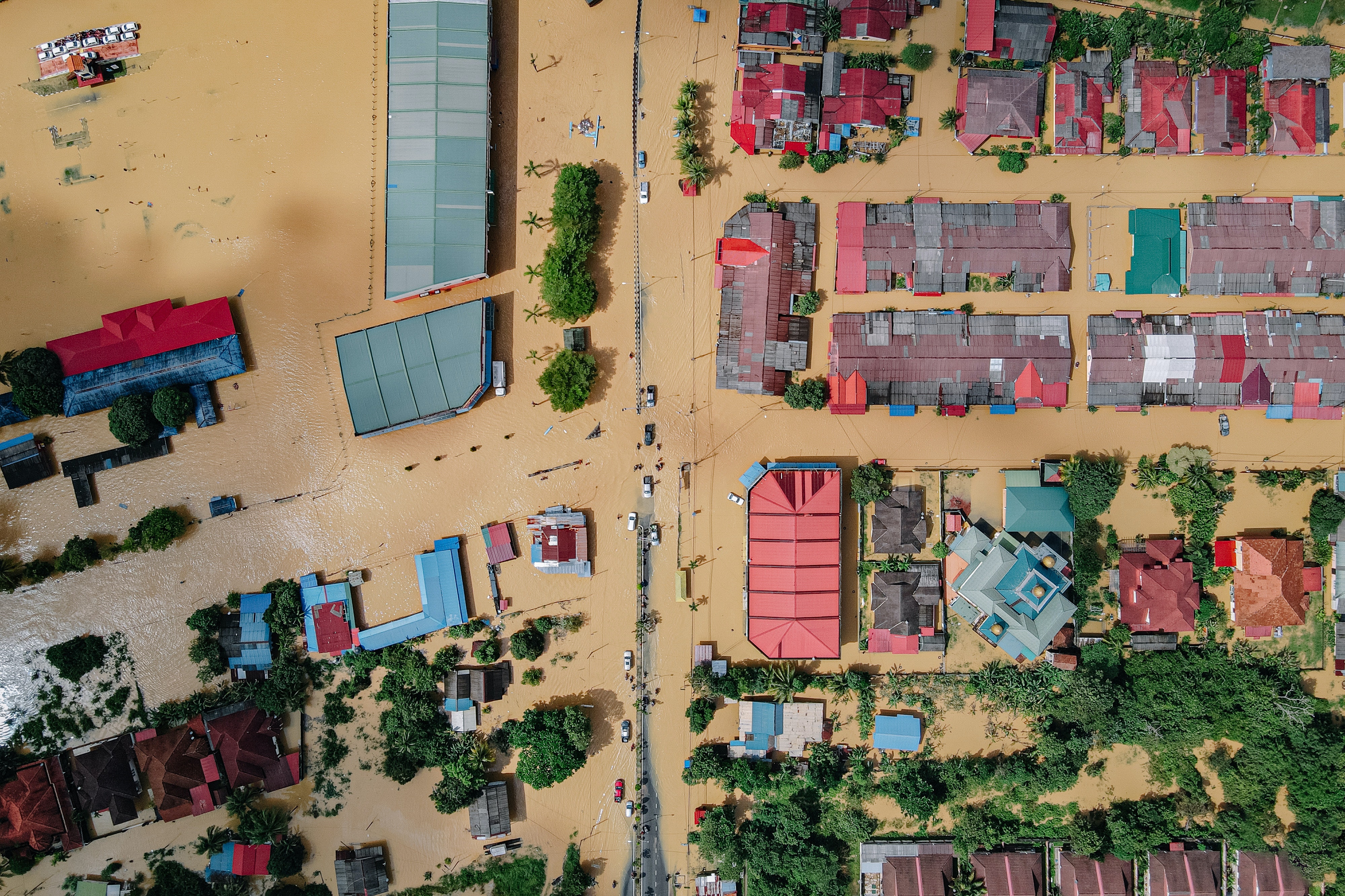 One of the most important texts of European Union’s environmental legislation is Directive 2000/60 (Water Framework Directive - WFD), which establishes an integrated system of protection of all waters.

aiming to achieve good ecological and chemical status whilst helping to mitigate the flood effects.

The innovation in this Directive is the integrated management of water resources in the river basin level and in particular the River Basin is used for all planning and management actions related to water.

The implementation of the Directive takes place in three stages: 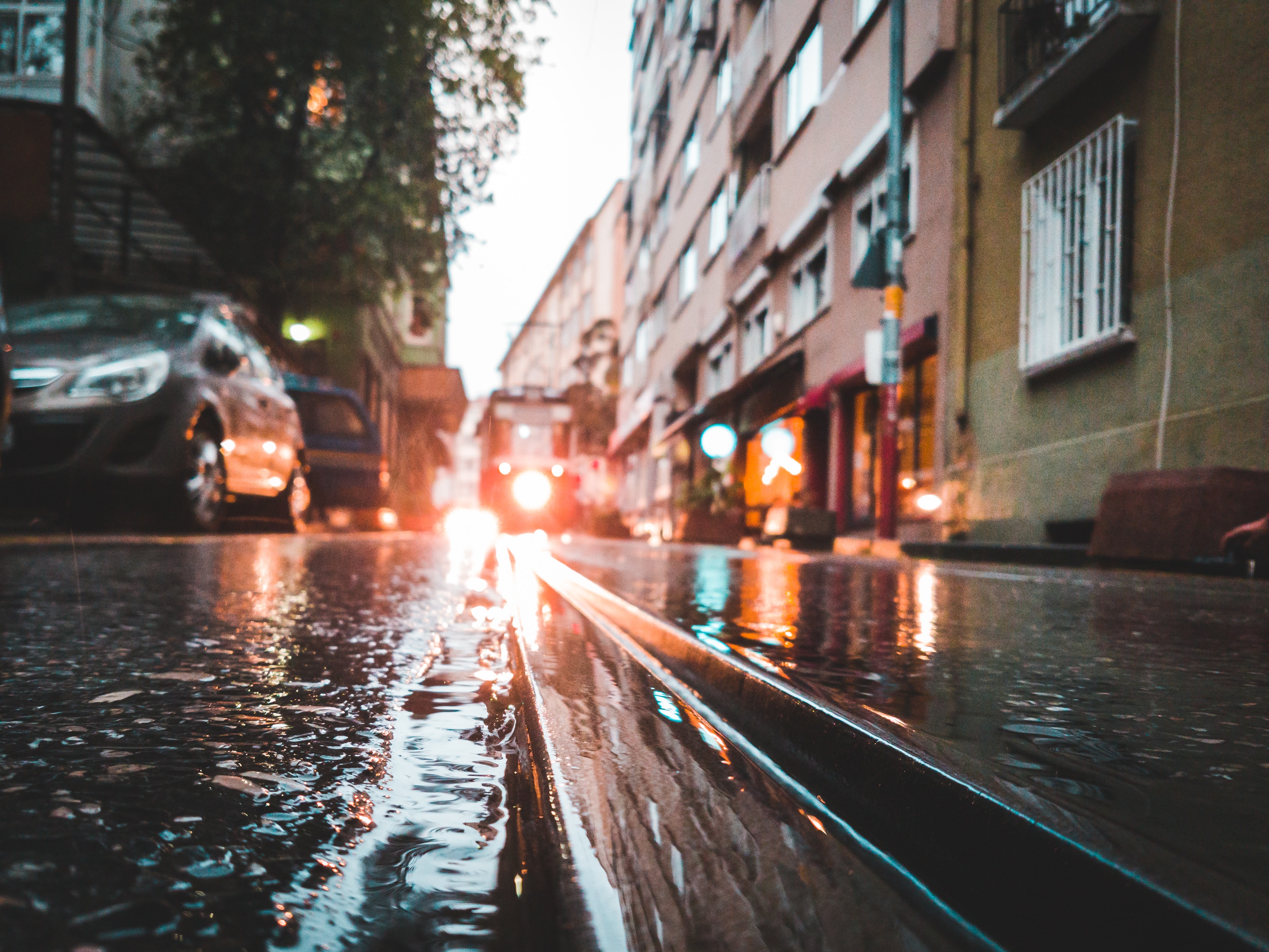 Framework Agreement: the way of implementing Directive 2000/60 in public bodies

Public bodies seek to concentrate their markets and organize - manage their supply needs in order to control their expenses.

In this context, the Framework Agreement is used as one of the most efficient procurement techniques in Europe, ensuring flexibility and speed in the procurement procedures, saving time, cost and improving the quality of the provided services.

Our company has undertaken the study of the Framework Agreement for the development of topographic, environmental, hydrological and hydraulic studies for the preparation of stream delimitation files within the competence of the Subdirectory Technical Works of the Regional Unit of Kilkis for the years 2018 – 2019, and is called upon to meet the design needs for a specific period of time in settlement projects at specific sites were technical works pass or exist such as culverts, the watercourse under roads, bridges water collection wells that receive surface drainage supplies and discharge into watercourses, surface flow inlet-outlet techniques, water supply to and from watercourses, ditches, canals related to surface flows - watercourses, etc. 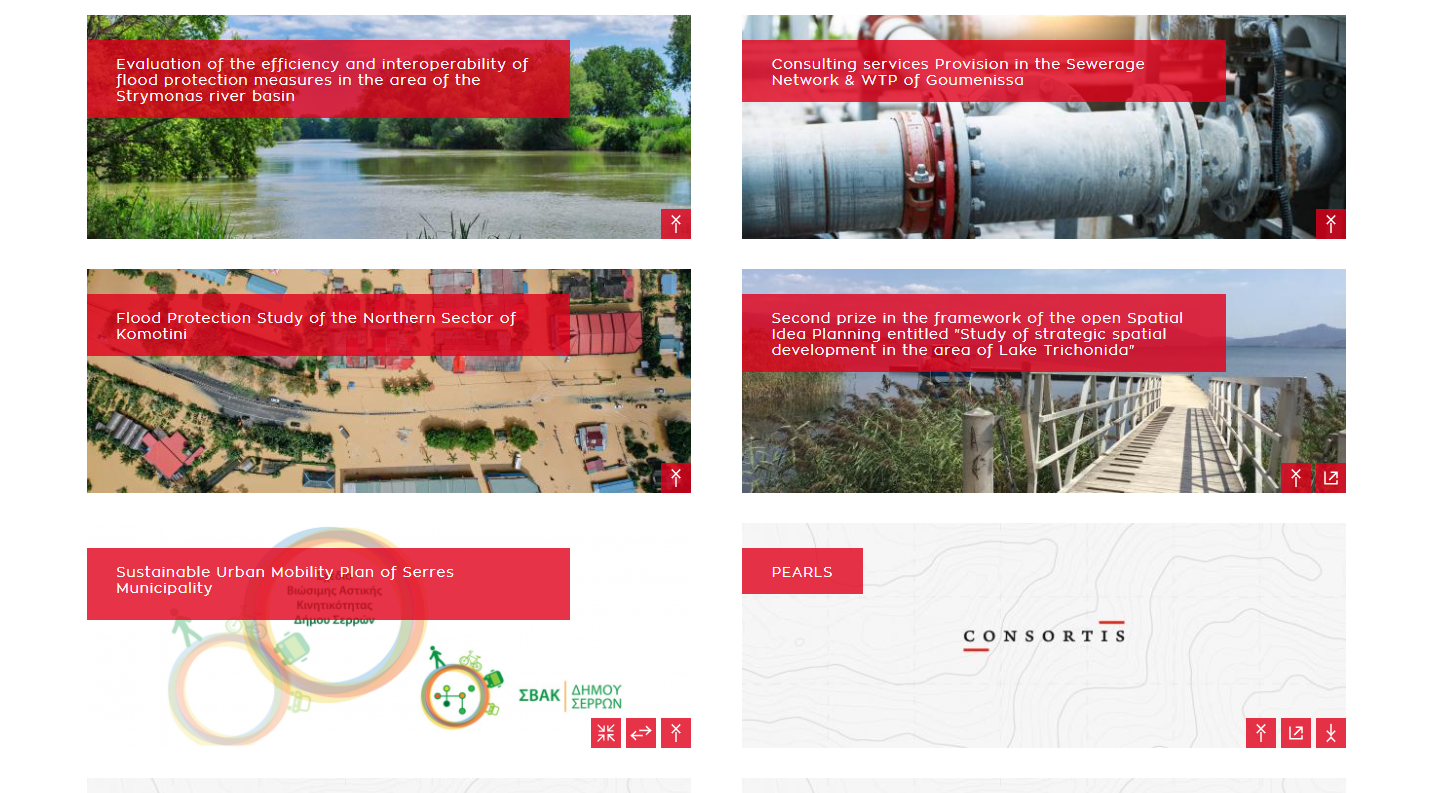